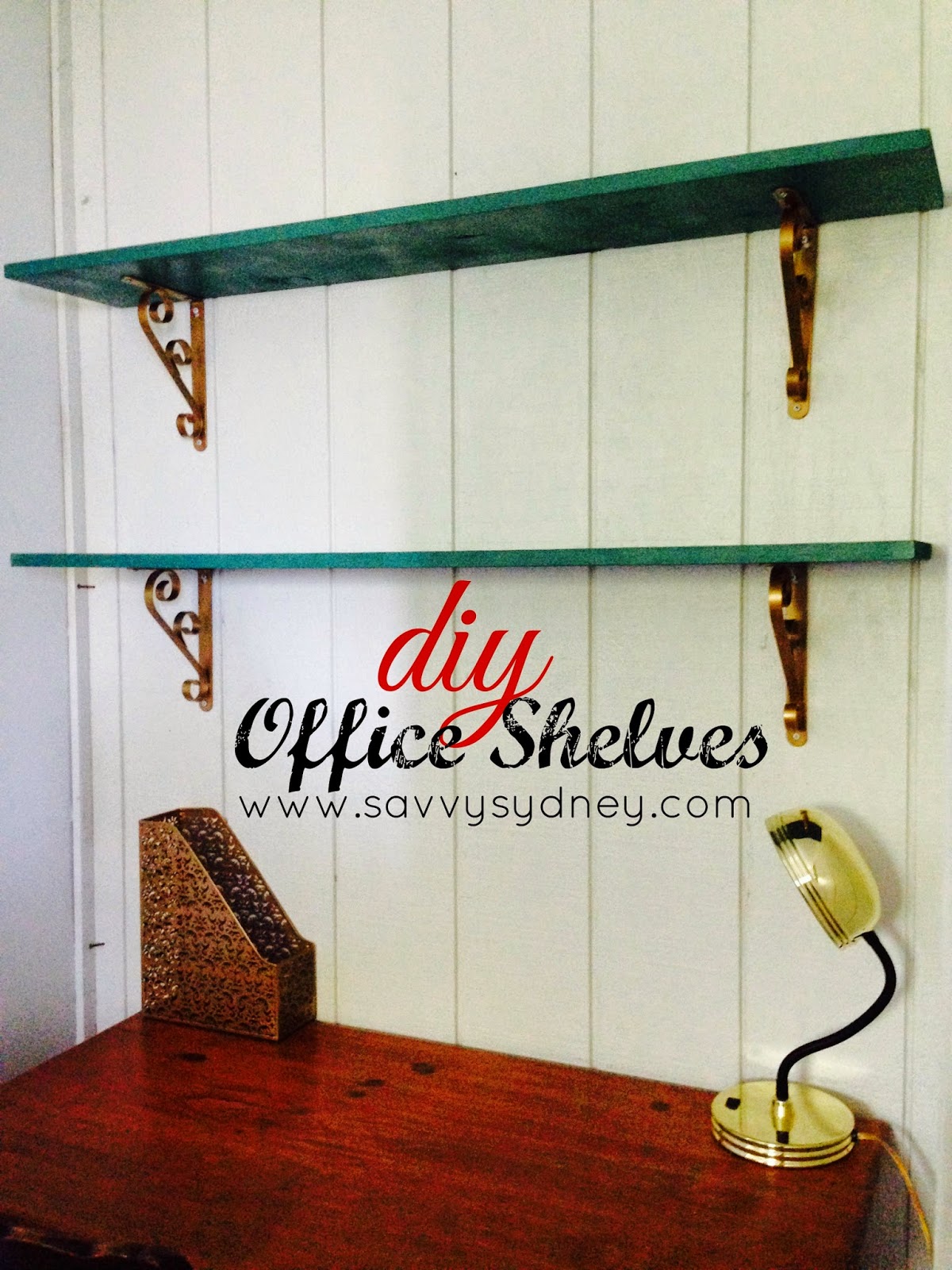 I am writing today to show you the new shelves I made for my office area. I have been wanting some for a few weeks, but everywhere I looked they were about $30-$50 a pop for the size that I was wanting. Which is way too painful on the wallet for my tastes. So... I decided that a good choice would be to just make them myself; this choice also came with an added bonus of not getting crappy overpriced particle board. (Because bleh, particle board is essentially the bane of my existence. I abhor it ya'll.)

So for this project I went to Lowe's for my supplies.


Random side note: My husband is a HUGE fan of plain wood. If it was his choice the whole house would be red wood and other stained pieces. Me: I just want to paint everything. I'm not a big fan of plain wood. 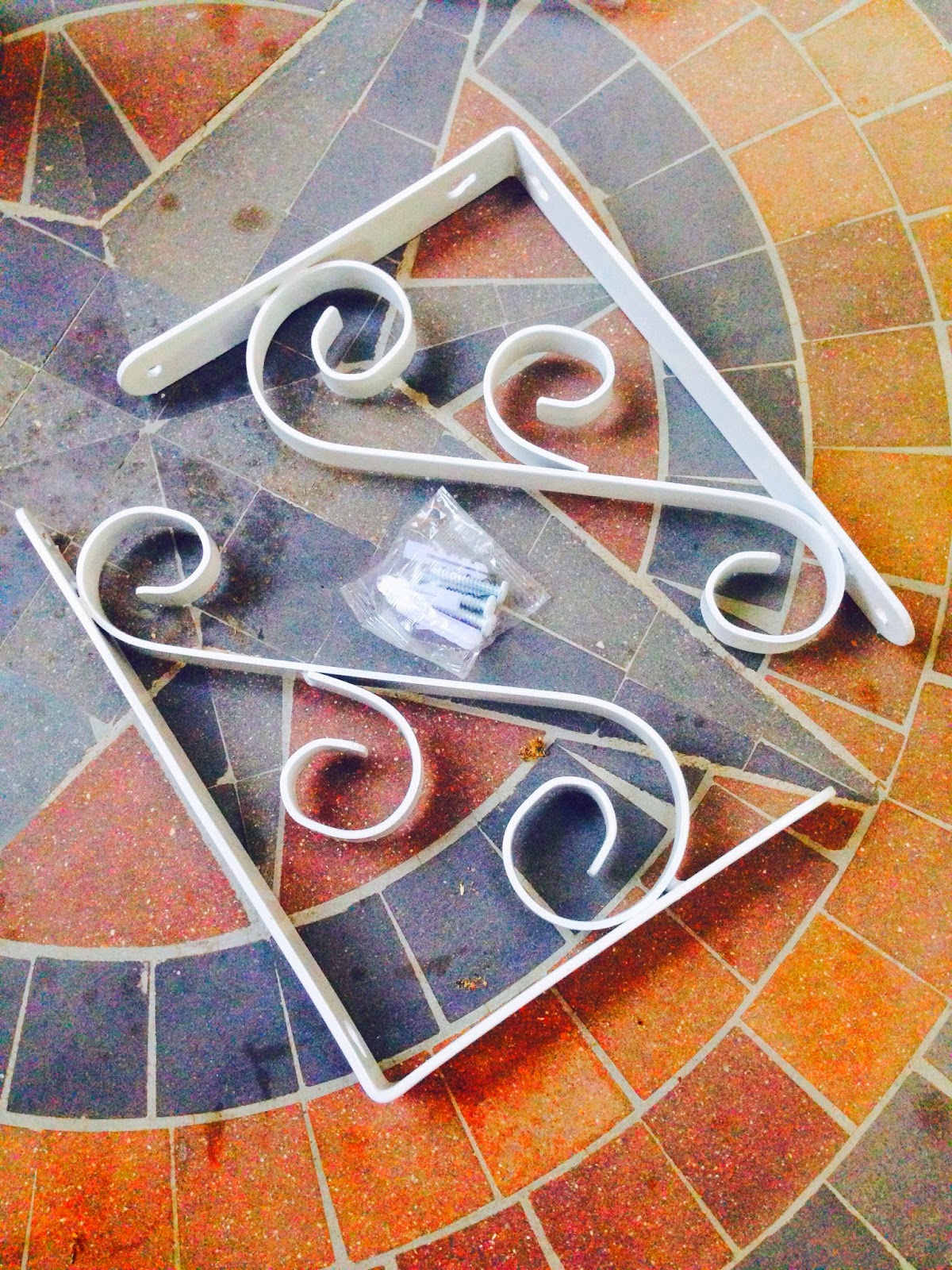 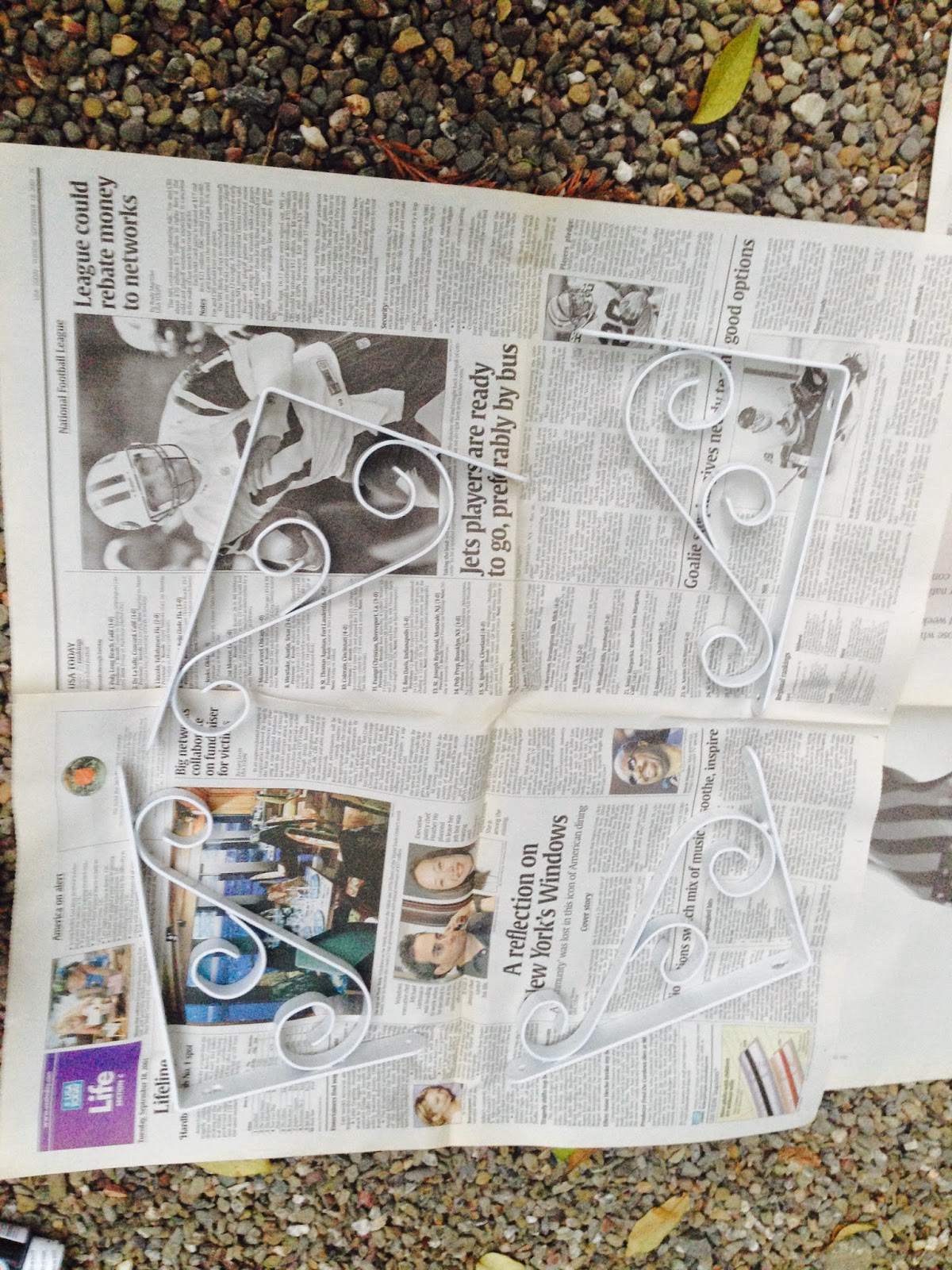 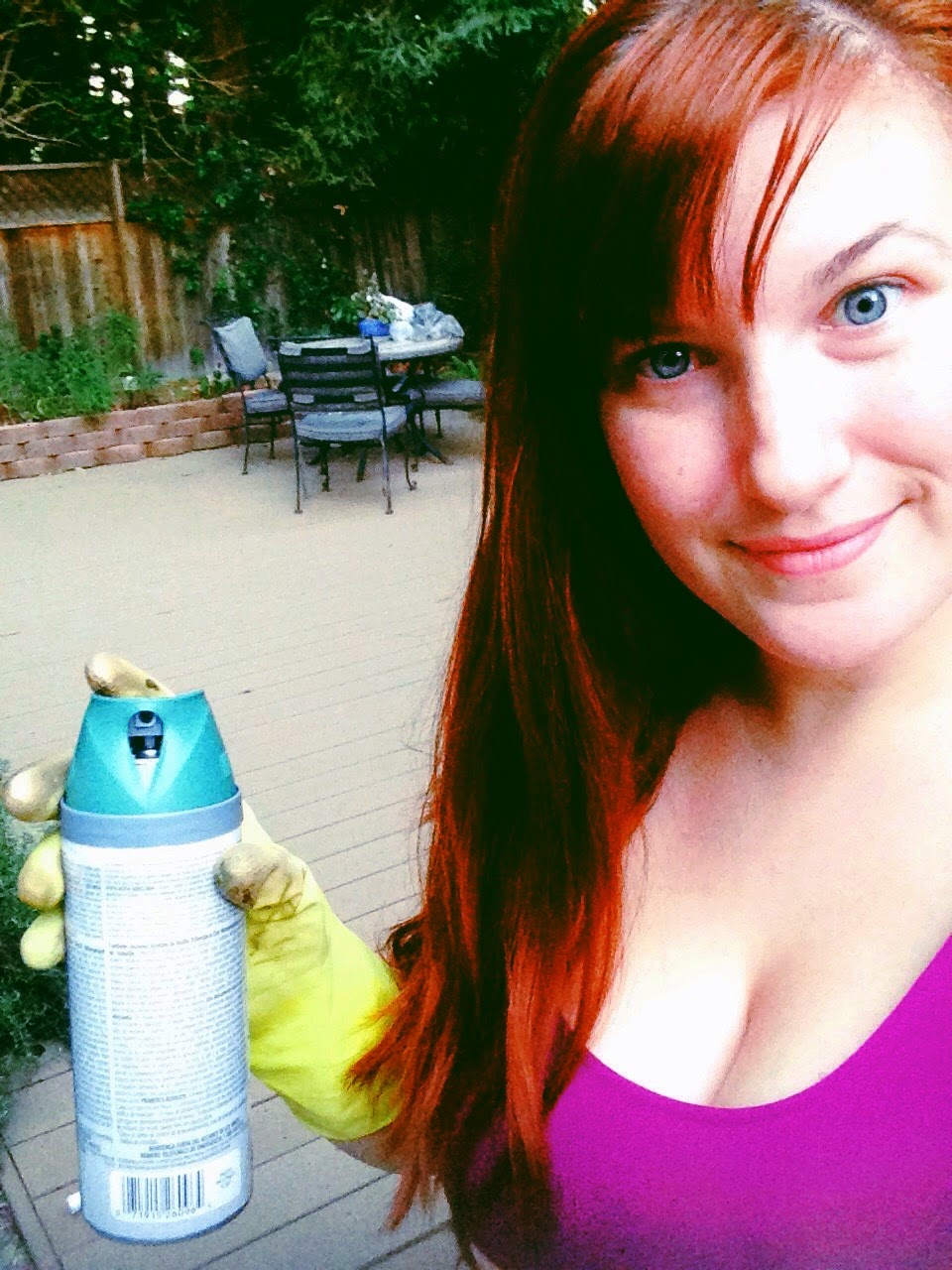 Don't mind me in my industrial cleaning gloves while spray painting. I am a master at being terribly clutzy and messy, so they're kind of a requirement for me. Otherwise I end up looking like a multi-colored idiot. Plus the stuff is a pain in the rear to get off. 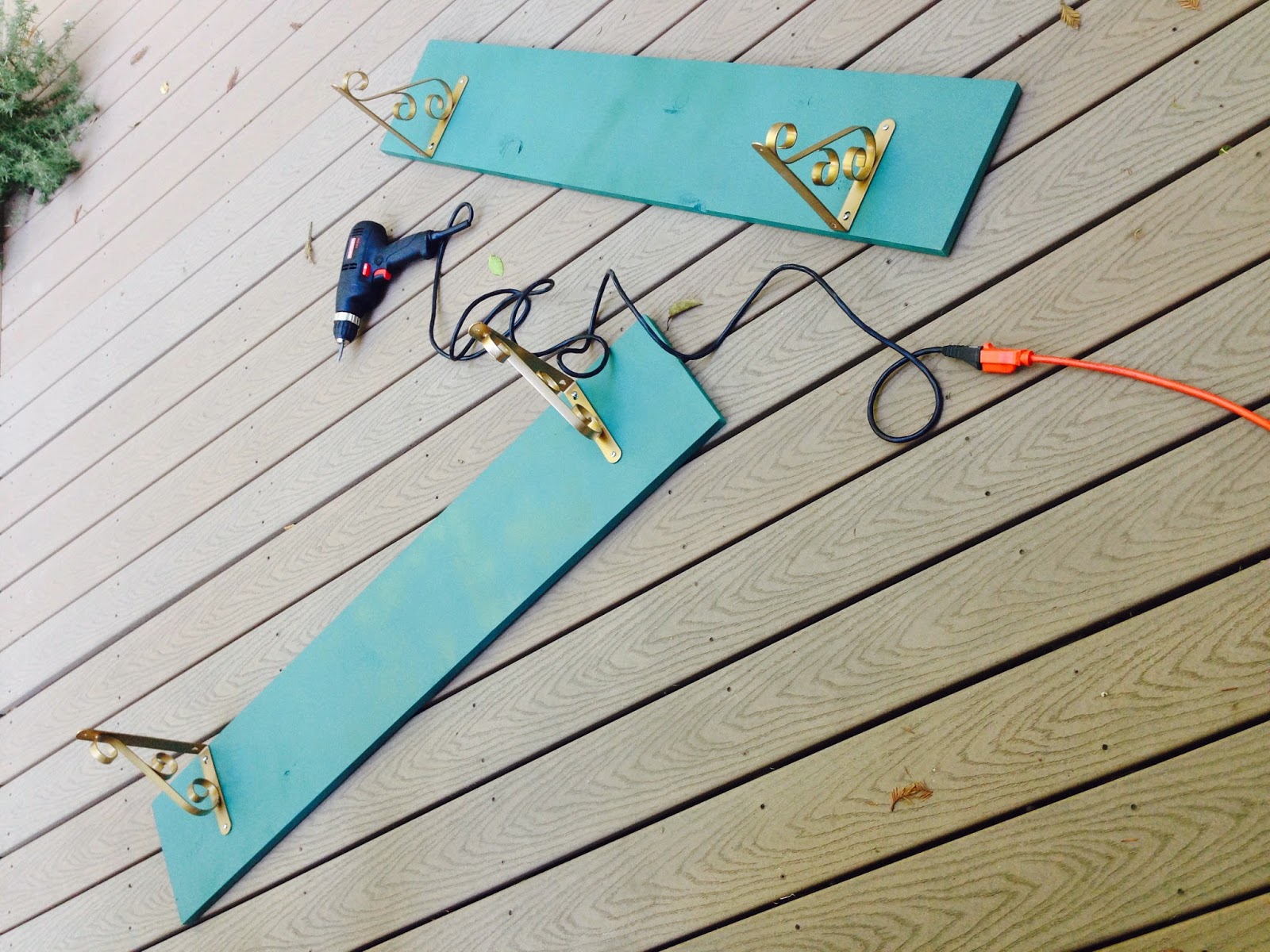 Finally I dragged my husband out to help me with the power tools. I got to say that I am absolutely in love with the color of these. (I'm so excited to get the office space all set up. But there will be more blog posts to follow on that matter!)

So what do you guys think? How do you feel about making your own?

P.S. I'll be back later this week with another DIY that I have in the process right now! Have a great night!